I say this every time because it’s true: the pain I can deal with. It’s the vision loss that bothers me.

There’s a question — I think of it as part of a child’s game from when I was young for some reason — which body part would you rather lose? Which sense? For me it’s always been my eyes.

I cannot remember ever having seen clearly. I have sharp memories from when I was very young, before kindergarten; I don’t remember blurs. It was in elementary school that I got my first pair of glasses, and realized that the world was not painted by Monet. 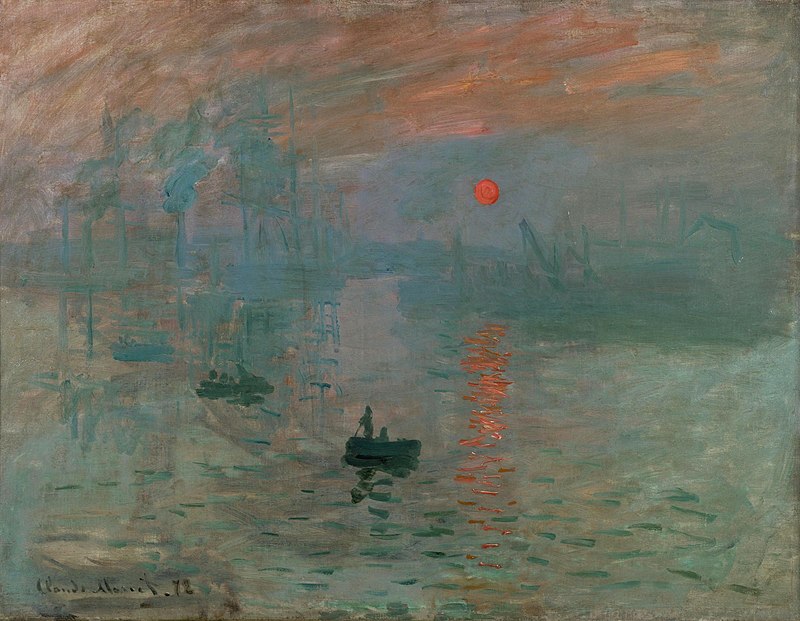 For years after LASIK surgery in late 2000, I woke seeing but still groping for my glasses. The effects have since worn  off and I have glasses again, and the onset of presbyopia. The distances at which things come into focus are no longer so clear and well-defined. Ben Franklin, I understand, had  a similar problem.

First the pain. It starts as a dull ache, usually behind my left eye, enough to give warning, not that I can do anything about it. Waves at the periphery are next, and sometimes it stops there, with just the pain and the sense that the corners of my eyes are underwater. Then numbness in my tongue and left shoulder. By this time it’s best not to have plans for the day. It could get worse. Once I lost words.

Worse, the darkness closes in, right eye first, then both until I’m alone, blind. Then the agony starts.

Not today, I think. Today’s feels like it will stop here: with vague sight, numb tongue, and a constant ache to ignore.

Will Cox
View all posts by Will Cox →